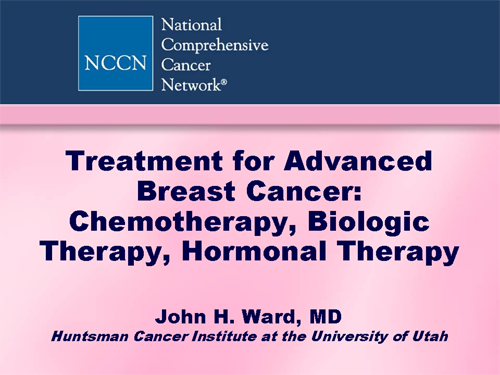 
For patients unsuitable for these types of chemotherapy, carboplatin or taxane-based doublets or single agents are recommended, based on lower-level evidence. In order for guideline-recommended therapy to be used, several steps need to be taken. Chemotherapy must be considered, offered, discussed, accepted, and received. Whether the low use for patients who saw a medical oncologist is the result of chemotherapy not being considered, discussed, or offered by the physician, or due to an informed patient not determining chemotherapy to be acceptable is unclear and not assessable from a database.

Clearly, a substantial portion of the low use of chemotherapy in this cohort relates to the advanced age and high rates of comorbidity, both of which may affect the likelihood that chemotherapy will be offered or accepted. Patients with advanced bladder cancer have comparable prognosis, comorbidities, and treatment options to patients with advanced pancreatic cancer and advanced non—small cell lung cancer. This population was similar to the bladder cancer population in our study in terms of the advanced age and high comorbidity scores.

In both lung and pancreatic cancer, predictors of chemotherapy use are largely the same as those shown here: SES, region of treatment, comorbidity score, and age. Although bladder cancer is not increasing in age-adjusted incidence, it is a disease of the aged and the absolute numbers will continue to increase as the population ages. Our results highlight the discrepancy between guideline-recommended therapy and practice in routine care of patients with advanced bladder cancer.

Not surprisingly, they also highlight the different characteristics between the clinical trials population and the real-world population in terms of age, comorbidity, and SES. To our knowledge, this is the first population-based report in bladder cancer to evaluate this issue.

If the reasons for low chemotherapy use are system-related factors, such as variable access to medical oncology consultation, then addressing these systems may improve outcomes. If the reasons are patient- or physician-related beliefs around the risks and benefits of platinum-based chemotherapy for a perceived relatively modest survival advantage, then understanding these beliefs will help improve care or direct research.

The second opportunity would be to recognize that, for a number of reasons, it is likely that conventional chemotherapy is either not feasible, not acceptable, or not deliverable to most patients dying of bladder cancer. Even if chemotherapy use were optimized and standardized, there would still be a large proportion of patients unsuitable or unwilling to take chemotherapy.

The development of new nonchemotherapy agents with different toxicity profiles may provide more acceptable treatment options to patients. The testing of these agents specifically in elderly patients and those with comorbidities may increase the adoption of therapy in the general population.

There are several limitations to this study. Because the receipt of palliative chemotherapy was defined as any chemotherapy received in the last 12 months of life, patients would not have been included had they received chemotherapy and lived for more than 12 months after their last dose of chemotherapy.

Clinical factors, such as performance status and weight loss, which may be strong predictors of chemotherapy use, could not be assessed from our database either at the time of diagnosis or at the time of chemotherapy decisions. Registry data also have the possibility of misclassification bias. For bladder cancer, given the advanced age and comorbidity status of these patients, this may be particularly relevant.

Recommendation 4. Before neoadjuvant chemotherapy is delivered, all patients should have histologic confirmation core biopsy preferred of an invasive ovarian, fallopian tube, or peritoneal cancer. Recommendation 5. 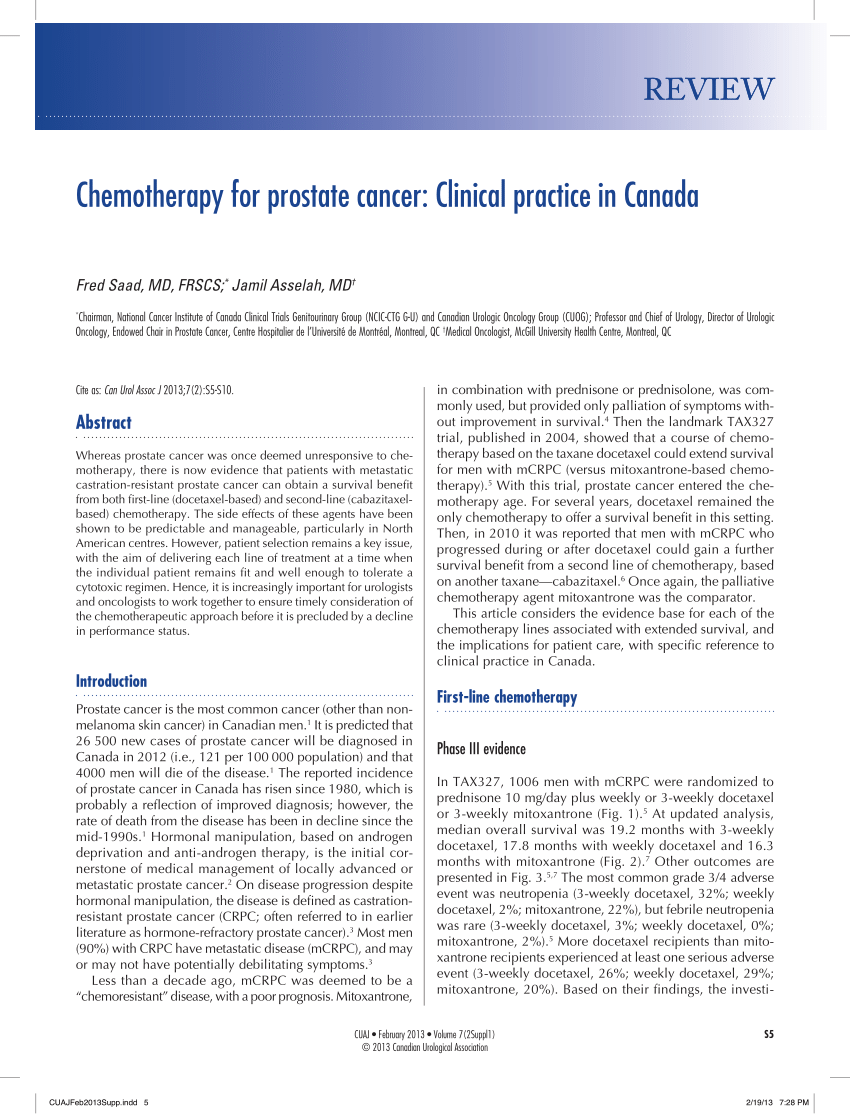 Interval cytoreductive surgery should be performed after up to four cycles of neoadjuvant chemotherapy for women with a response to chemotherapy or stable disease. Alternative timing of surgery has not been prospectively evaluated but may be considered based on patient-centered factors. 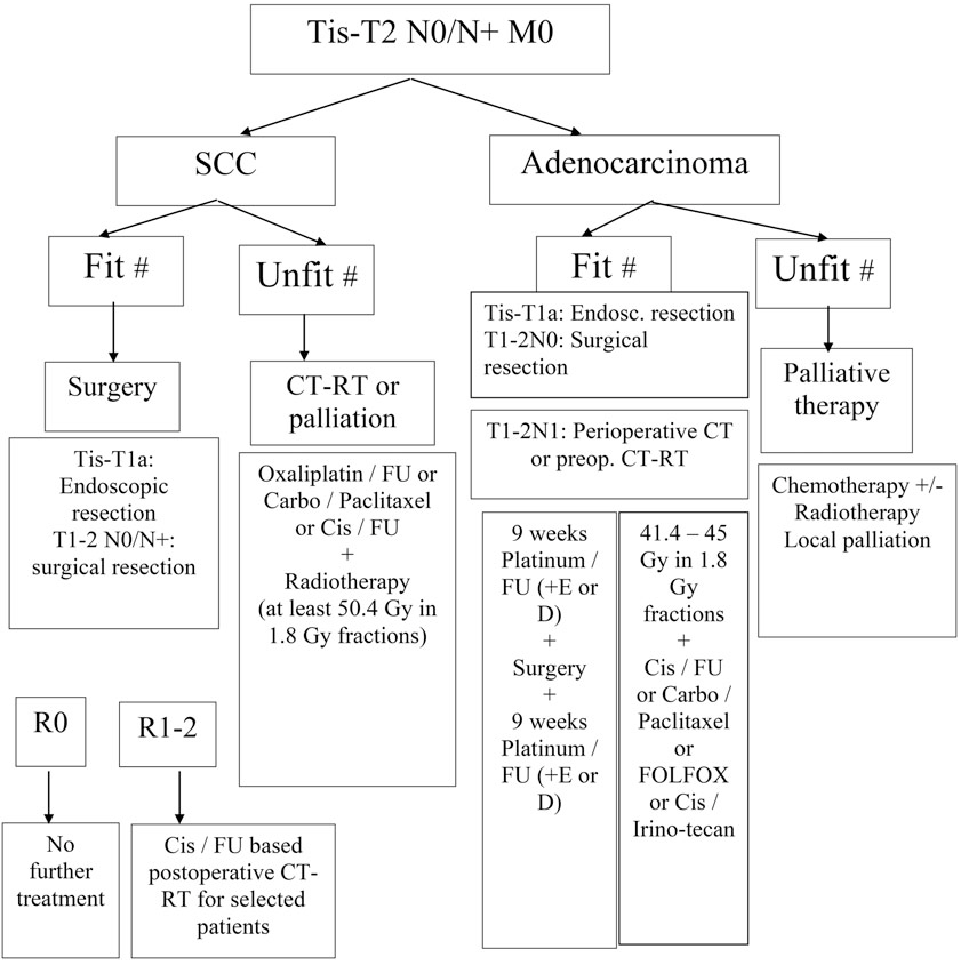 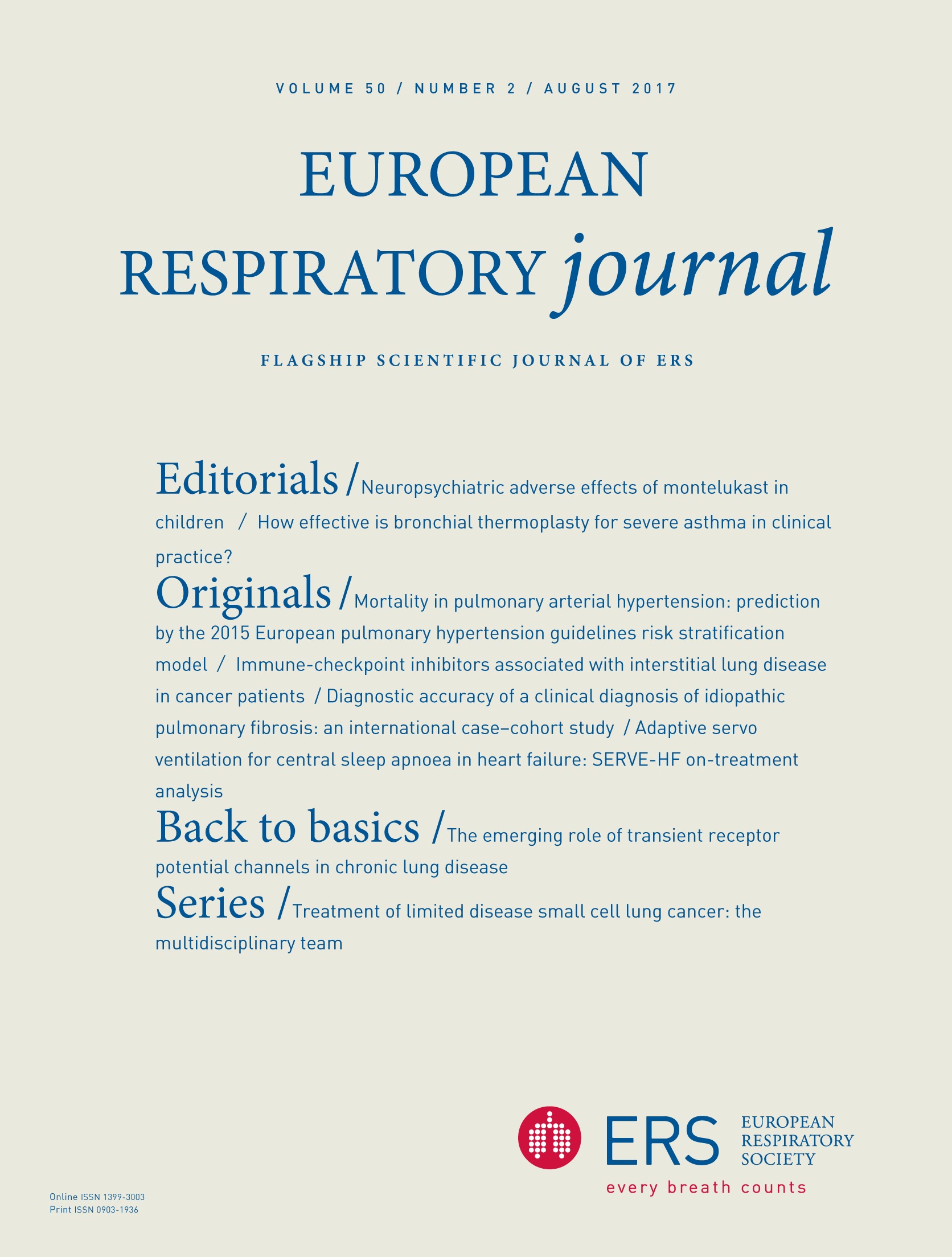 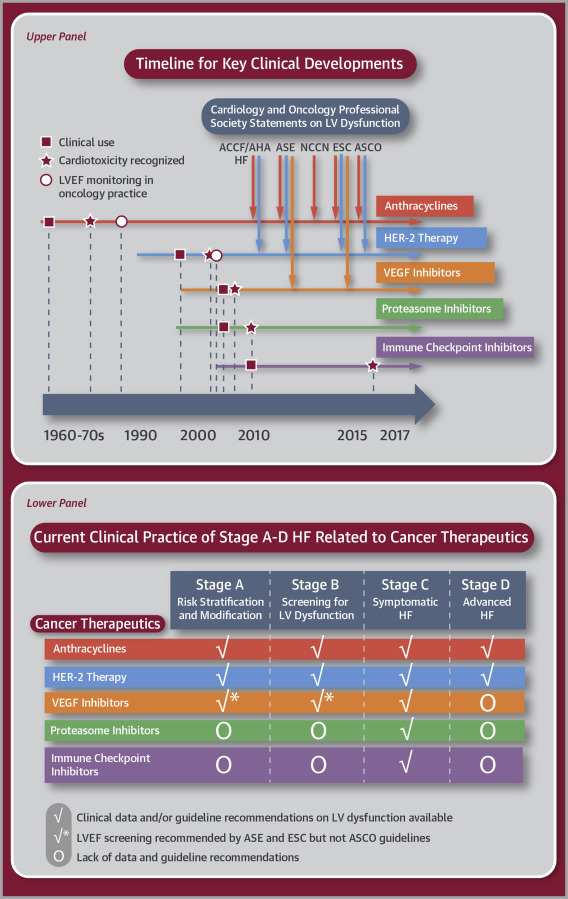