When I was a kid and I read the book and I watched the movie over and over again, it made so much sense — you land in Oz and of course you want to go home to your mom and dad or your aunt and uncle. But as I got older and you watch it again, it's like, well, if I just got back from this great place where I was a hero and I was special, and now I'm back in dusty Kansas picking wheat You'd maybe long for what you had.

She wants more than where she is now. Not that that necessarily would make you evil, but it starts her down the path. There is an inciting incident, but just like a Walter White, you start to see the seeds of not evil but of want.

A lot of things come out of that. For anyone, circumstances and what you go through can change you, and it can be good or bad. You can become a hero or you can become a villain. She's been a hero, but the next big turn for her is going to take her the other way. Dorothy is 16 when she returns to Oz in the prequel.

Is she the same age when Dorothy Must Die opens? Time works very differently in Oz, so let's just say Dorothy is very well-preserved. Amy is facing someone who looks like a teenage Dorothy but has been around for a very long time. There are strong parallels to what happens to Dorothy in the novella and what happens to Amy in next year's book.

Yeah, I wanted them to echo each other, but then see the differences between them as they both go back to Oz. What else will we learn about her? She's one of those girls who doesn't always say the right thing. She's kind of a misfit — she sticks out at school because of her clothes and because she doesn't necessarily fit in, but she has a very strong moral compass, which is going to be very different from our new Dorothy. The idea of killing someone is going to be huge, and she's going to have to go through the paces and figure out if this is something she can do.

She's trying to figure out what wicked is and what good is. She also has read the books and seen the movie, and the idea of killing a beloved character is crazy to her. We have to get her there. It is. When I actually started thinking about it, the first thing that popped into my head was a goth Munchkin standing on a crumbling brick road. I wanted it to be not your mother's Oz or my Oz — it's a new Oz. It's very different and stark, as if maybe someone's sucking the magic out of Oz.

It's a much darker, twisted place. You are putting a new spin on Glinda as well as other Oz characters and little details.

Was there a balance you sought between the fresh and the classic? It was the idea of how does the world balance out once Dorothy is evil. I like the idea of taking something that was in the existing world, and not just circumventing but taking it further. I wondered what would happen if you were the Tin Man and you finally got your heart. What if you overshot it a little bit and he became a little bit obsessive? The Scarecrow has his brain finally, but what if he's now kind of a mad scientist?

The Lion's got his courage, but he is maybe now a little 'roidy and a little amped up on the fear thing. With the witches, now that Dorothy is evil, what happens to the people who were wicked? Do they have to correct what Dorothy is doing? The wicked witches are now the Revolutionary Order of the Wicked, and they are possibly not so wicked because they have to fight her. Princess Ozma shows up in the prequel, too. For those who grew up knowing her from the Baum books, how is she different? She has a very interesting backstory that dips into the prequel , but you'll see even more in the actual books.

Her lineage is part of the creation of Oz, so it's interesting to have Dorothy face someone who is kind of entitled to this world, and Dorothy's jealous. We see an interplay between them. I love that it's such a woman-centric world — you have the woman hero and the woman villain and Glinda and a woman leader. It's kind of a girl world. You spent nine years writing scripts for the soap opera Guiding Light.

Did that experience help you transition to YA prose? Soaps don't take you to Oz, but we had cloning stories and ghosts, and it's like, "OK, how do I write dialogue for that?! I've always been fascinated with Oz, and I like the idea of the young-adult world. When I was writing soaps, I liked writing the young characters and I like a lot of teen stuff.

I like that part of kids' lives where everything's new and heightened because it's a first time. She doesn't give up and as writers, you just have to be very persistent. It's a good lesson for girls and for everybody. You just have to keep going and keep trying.

That's what I would take from Dorothy, too. Now that she's evil, maybe we shouldn't say that, but a little gumption is a good thing for anybody. Villains don't know they're villains. I still have affection for her, and if you read the prequel, Dorothy is still in there on some level. Some people will still find her sympathetic and care about her, and other people will not. They say you can't go home again. I'm not entirely sure who said that, but it's something they say. I know it because my aunt Em has it embroidered on a throw pillow in the sitting room. 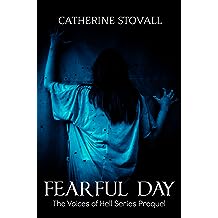 You can't go home again. Well, even if they put it on a pillow, whoever said it was wrong. I'm proof alone that it's not true. Because, you see, I left home. And I came back. Lickety-split, knock your heels together, and there you are. Oh, it wasn't quite so simple, of course, but look at me now: I'm still here, same as before, and it's just as if I was never gone in the first place.

So every time I see that little pillow on Aunt Em's good sofa, with its pretty pink piping around the edges and colorful bouquets of daisies and wildflowers stitched alongside those cheerful words but are they even cheerful, I sometimes wonder? When I consider everything that's happened!


A certain sort of person might say that it's ironic. Not that I'm that sort of person. This is Kansas, and we Kansans don't put much truck in anything as foolish as irony. Crop yields and healthy livestock and mild winters. Things you can touch and feel and see with your own two eyes. Things that do you at least two licks of good. Because this is the prairie, and the prairie is no place for daydreaming.

All that matters out here is what gets you through the winter. 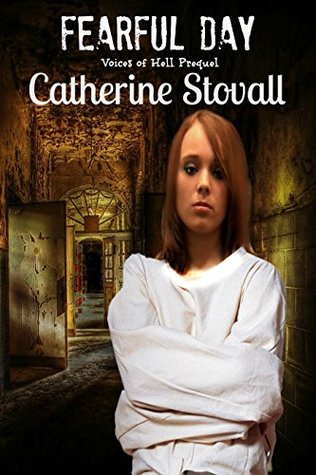 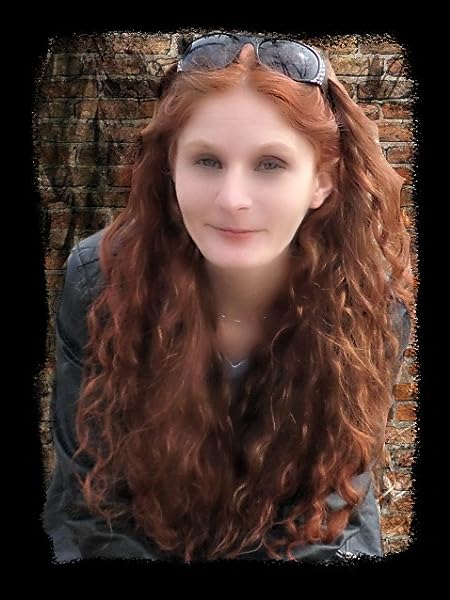 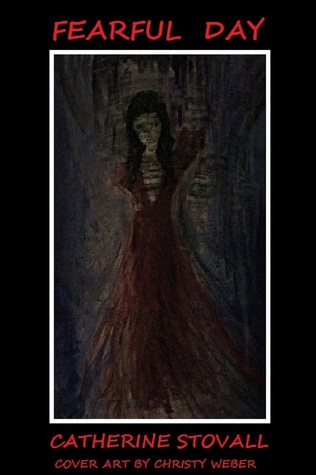